The Moral Impetus to Act 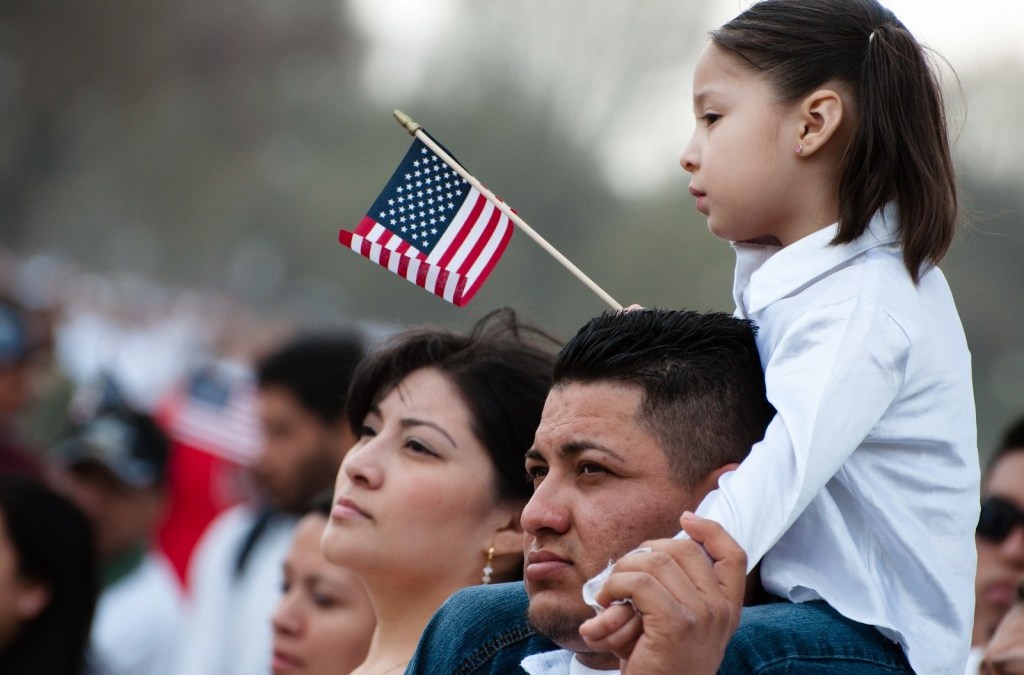 President Barack Obama has pledged to shield millions of undocumented immigrants from deportation. The President’s executive action has been greeted with joy and political angst.

Republican law makers are threatening revenge, from impeachment hearings to passing bills that defund what they call an unconstitutional “amnesty”.

Less than a month after mid-term elections that saw Republicans take the Senate and increase their majority in the House of Representatives, Obama played his ace in the hole.

The Administration’s calculated decision to act unilaterally on immigration was the right thing to do. Reciting scripture, the President presented his case to the Nation on November 20th, 2014.

The President bears a mandate to act in the national interest, because the country is tired of gridlock.

All three Republican President before Obama have used their executive authority to shape immigration policy.

In 1985, during the administration of the Great Republican President Ronald Reagan, Congress passed a reform bill that shielded some 3 million immigrants from deportation. The bill, however, did not include family members. Reagan used his executive authority halting the deportation of immigrant children without waiting for Congress to act.

Today’s Republicans opposition to Obama in challenging the President’s authority to act in administering immigration policy, is political. 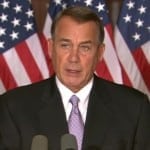 Republicans’ procedural and constitutional objections to Obama’s executive order are a smokescreen. Republicans have made clear their intent to paste every possible defeat on President Obama.

However, President Obama was faced with a clear mandate to act on immigration. The Republican lead congress has held the country in a political gridlock throughout his tenure. And immigration has been an issue ignored for far too long. Regardless of whether you agree or disagree with Obama’s immigration policy, precedent establishes that the President is well within the ambit of presidential authority.