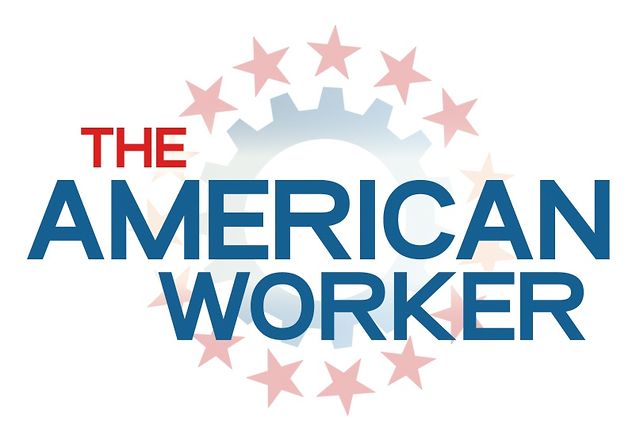 With the November midterm election fast approaching, the Democrats—who have traditionally been the party ofpopulist reforms, with such landmark legislation as: the Social Security Act, the Civil Rights Act, and the Voting Rights Act—have now designed a 2014 midterm platformwhich highlights wage equality, and comprehensive immigration reform.

During President Obama’s 2012 re-election campaign, a line was drawn in the political sand.

Wage Equality
“I’m not asking for the moon, I just want a good deal for American workers.” …”I want an economy where your hard work pays off with higher wages and higher income and fair pay for women and workplace flexibility for parents and affordable health insurance and decent retirement benefits,” President Barack Obama

Immigration Reform
“We need immigration reform that will secure our borders, and punish employers who exploit immigrant labor; reform that finally brings the 12 million people who are here illegally out of the shadows by requiring them to take steps to become legal citizens We must assert our values and reconcile our principles as a nation of immigrants and a nation of laws.” President Barack Obama

Wage equality and comprehensive immigration reform mayat first seem like an unlikely pair, however, the constituents in support of these measures can’t be ignored. Wage equality speaks to women who demand equal pay for equal work and low skilled workers seeking an increase in the minimum pay. And reforming immigration resonates with the growing Hispanic vote, a vote which propelledPresident Obama win the Whitehouse in 2012.

Currently, in the United States the pay gap is felt hardestfor African-American and Latina women—African-American women earning 64 cents and Latina women earning 56 cents for every dollar earned by a Caucasian man—and low skilled American workers who struggle with a federal minimum wage that has not changed since 2009. Congress does not adjust the minimum wage to keep up with inflation; the minimum wage has never in its historybeen sufficient to raise a family out of poverty. 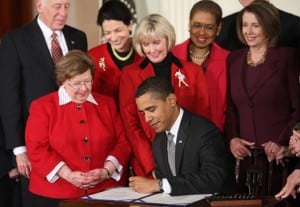 Wage equality takes advantage of a growing populism in American politics. There is widespread support for an increase in the federal minimum wage among both Republican and Democratic voters. Although this seems a “good deal for American workers”, Republicans have failed to allow it to come to a vote in the House of Representatives; this creates a wedge placing Republican candidates in a difficult position come November. Democrats hope to exploit this issue to enlarge their electoral base in a nonpresidential election, whenhistorically, turnout among minorities and youths typically drops off.

On the other hand, support for immigration reform will becritical in the race for the Whitehouse in 2016.

In light of these challenges, the November midterm elections support for reform may have mixed results.Democrats are scrambling to hold control of the Senate. Democratic candidates in tough Senate races lobbied the Whitehouse to stay its move on immigration until after the midterm elections. There is sound “political” reason to do so. Although, immigrant rights advocates are urging the President to act. Pushing forward on immigration during midterms carries a high cost. The risk of losing support in Latino states such as Colorado is far outweighed by the risk of energizing right-leaning Republican voters in states such as Alaska, North Carolina, Louisiana, Kentucky, and New Hampshire. Vulnerable Democrats in tough Senate re-election contests will appreciate the delay on immigration.With midterm State senate races there are not enough Hispanic votes to counter the tide of opposition to unilateral executive action on immigration.

However, the delay on immigration reform until after the midterm election does not mean reform will not be a central issue for debate in the midterms. The midterm election provides an opportunity to address the thorny issue ofemployers who prefer to hire undocumented workers as source of cheap labor, directly impacting unemployment rates for low-skilled American workers and depressing wages.

Early on, President Obama took a strong stance on wage equality issues and workplace discrimination with the Lilly Ledbetter Fair Pay Act as one of the first bills the President signed into law ensuring that ‘women’ earn equal pay for equal work.

What the President and Republicans have failed to do is bridge the gap between wage equality, sanctioning the hiring of undocumented workers by creating a fair playing field in the workplace protects all workers, and reforming immigration.

BY SHAN D. POTTS
ReelUrbanNews.com Guest Blogger
Attorney Shan D. Potts is a graduate of Berkeley University, Southwestern School of Law (J.D.) and the Universidad of Guanajuato in Mexico. Mr. Potts has been assisting businesses and individuals solve complex immigration questions for almost 15 years. He focuses on complex issues in immigration removal and criminal post-conviction. Shan is an active member of the American Immigration Lawyers Association (AILA), the California State Bar and Los Angeles Bar Association.