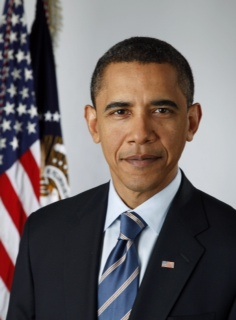 On one level, yes, Obama’s executive action was the right thing to do. The ethical, economic, Constitutional, and political calculus are reasoned. 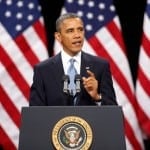 The opposition to Obama’s unilateral actions on immigration is really litmus on the Black President lack of obsequiousness.

The truth about America is that the country is antagonistic to the shift in the systems of power and the power of symbols.

In the abstract, the notion of a non-White President, even a Black President, may be reasonably perceived, conceived and conjectured. However, when faced with the reality of changing demographics America was not ready. America did not know how to comport herself.

Preserving traditional power and attacking new symbols that threaten that power has been the mission against Obama’s Presidency. Obama is the embodiment of the threat. Obama’s Presidency faced unprecedented hostility on day one. America’s truth “(our) number one priority is making sure president Obama’s a one-term president’,Senator Minority Leader Mitch McConnell. 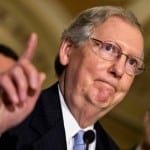